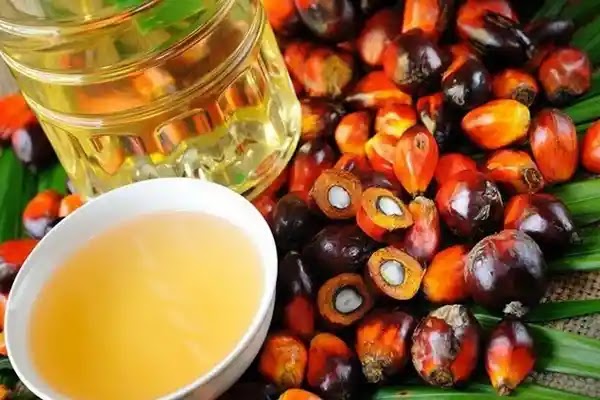 The debate about palm oil has centered on whether it is good for the environment that another important question is easily ignored: is palm oil good for you? Or is it bad?

Many people say whether it's bad or it's good, but the important thing is it's actually not that bad, and for your information, there is many benefit from palm oil that might interest you.

What is Palm Oil? 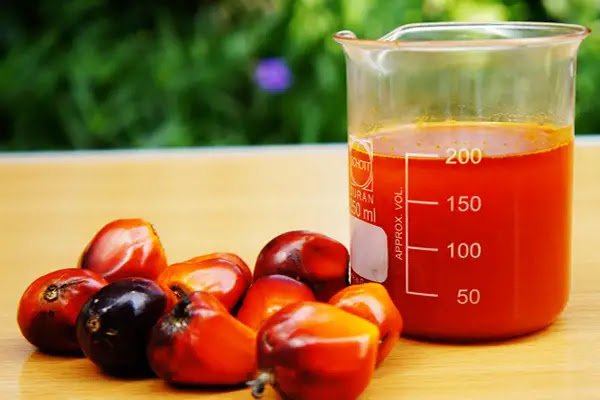 Palm Oil is oil harvested from the palm tree fruit, Elais Oleifera. The fruits are extracted from the mesocarp, the color is orange-reddish and milled into pulp in Palm Oil Mill, mostly located in Indonesia and Malaysia.

Later, it refined to crude palm oil and can be processed to many end product such as frying oil, margarine, the addition to a lipstick, biscuits, instant noodle, chocolate jam and many other products.

Is palm oil healthy for you?

Yes, In fact, it is similar to other vegetable oils, although they differ in the type of fat they contain. Palm oil contains more saturated fat than olive oil (and about as much oil) but less than other tropical oils such as coconut oil.

According to the American Palm Oil Council, palm oil has been consumed for more than 5,000 years. The health benefits are numerous and additional benefits continue to be discovered. This is the leading culture today, palm oil is the second most common vegetable oil in the world.

Palm oil contains monounsaturated and polyunsaturated fats which are known to be good for health. It also contains saturated fat which has been linked to cardiovascular problems. However, research shows that palm oil does not pose an additional risk for cardiovascular disease when consumed as a part of a balanced diet.

Palm oil also contains very low cholesterol, a waxy substance that can increase the risk of heart disease. There is even evidence that a diet high in palm oil can actually lower cholesterol: In a clinical study published in the journal Food and Function in 2015, palm oil and olive oil lowered cholesterol by up to 15%. 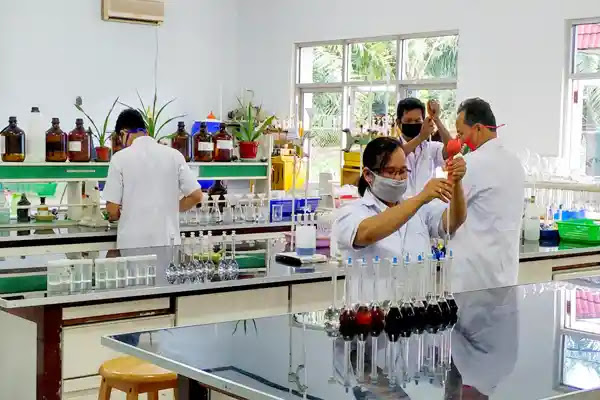 Palm oil is naturally semi-solid at room temperature, which means it does not need to be hydrogenated so, it does not contain any trans fats. According to the American Journal of Clinical Nutrition, replacing trans fats with palm oil can lower markers of heart disease risk and raise blood lipids.

Palm oil has played an important role in improving nutrition as countries around the world has taken steps to prohibit or limit trans fats in food. Many producers choose palm oil as a natural alternative in foods that require solid or semi-solid fats.

Because palm oil contains the difficult to detect tocrienol, which belongs to the vitamin E family. The common form of vitamin E, tocopherol, has long been used to treat many skin conditions and is found in many antiaging products.

Vitamin E is a powerful antioxidant that helps the skin fight free radicals that damage the skin and cause fine lines and wrinkles.

Dr. Betty Kamen herself points out that tocotrienols are more potent antioxidants than tocopherols and have been shown to be more effective against aging and free radical damage. When applied topically, such as with tocopherols, tocrienol can penetrate deep into the skin layers to provide healing and protection from the base.

The oxidation of lipids that cause free radicals has been shown to be a major cause of many skin conditions, including cancer. Dr. Betty Kamen notes that tocotrienols are 40 to 60 times more effective than regular tocopherols in preventing lipid oxidation.

Research has also shown that palm oil can be very useful for treating people who are deficient in vitamin A, especially those with cystic fibrosis, which can affect the absorption of fat-soluble vitamins.

Palm oil is found in many products that it is almost impossible to avoid. The good news is there is no need to do it as the part of a balanced diet.