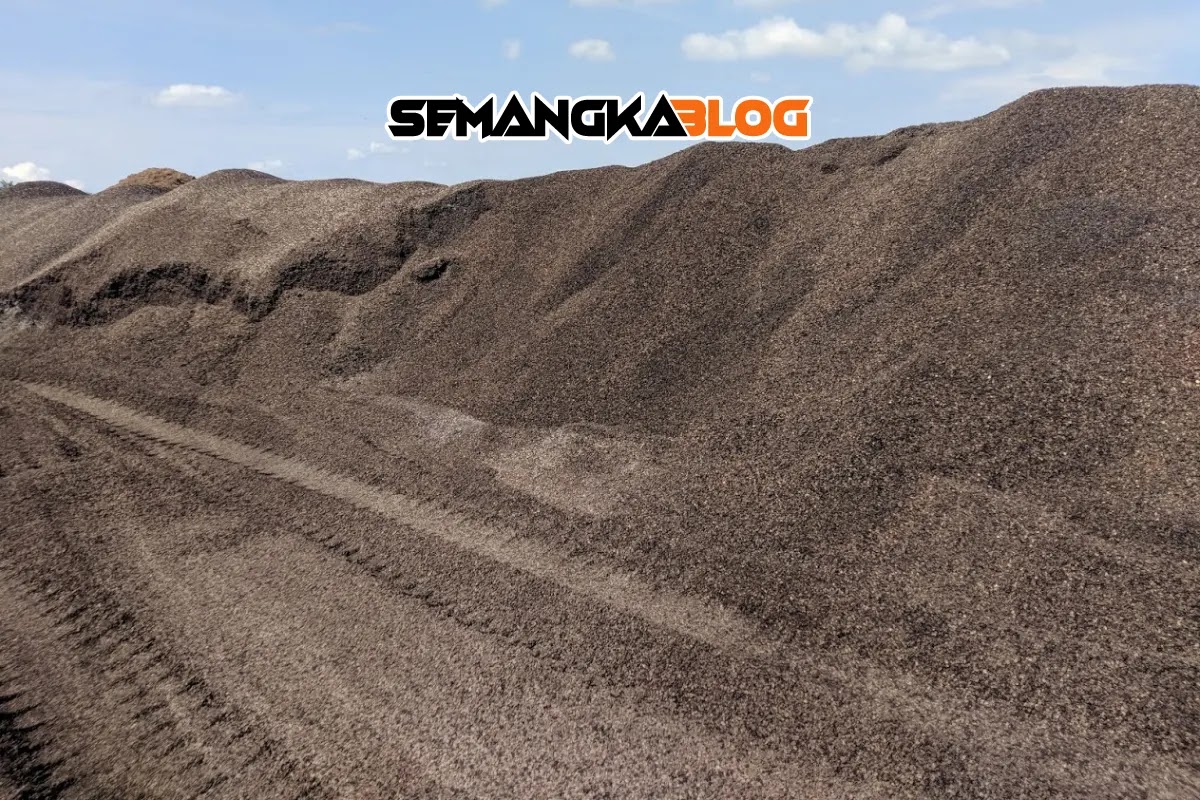 The need for biomass for electricity generation in Japan trend is rising even more.

Indonesia is the world's main producer of palm oil which annually produces a large amount of palm biomass, took place. That is why these two countries held a business meeting (business matching). 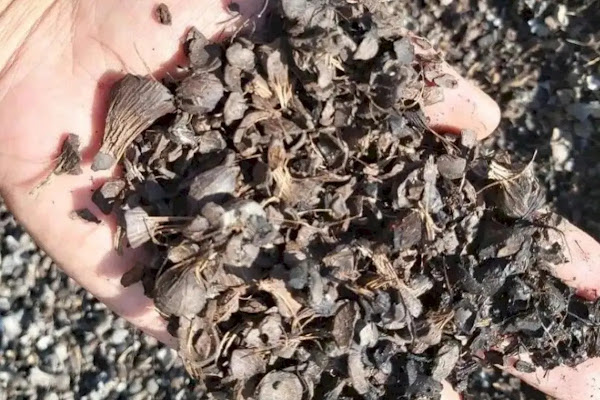 In order to support the biomass trade of the two countries, last Wednesday (7/4), the Ministry of Trade held a virtual business matching (exploration of trade agreements) with Japan External Trade Organization (JETRO).

The goal is to support the development of alternative energy based on renewable energy sources. This business matching facilitates a meeting between two biomass energy supply businesses in Japan and six Indonesian palm kernel shell entrepreneurs.

The Director General of National Export Development, Kasan, said that biomass is considered a renewable energy source that offers potential opportunities to contribute to global energy supply. This is because many industries have started to switch from coal to palm kernel shells, which were previously industrial waste as fuel.

"Spurring biomass exports to Japan is one way for Indonesia to take advantage of the existing opportunities. Indonesia will make palm kernel shells one of Indonesia's leading export commodities, while in the domestic market it is only able to absorb about 25-30 percent of the remaining waste, ”

said Kasan in a written statement sourced from InfoSAWIT.

However, the main problem faced is the need for a stable fuel supply for over a long period of time. 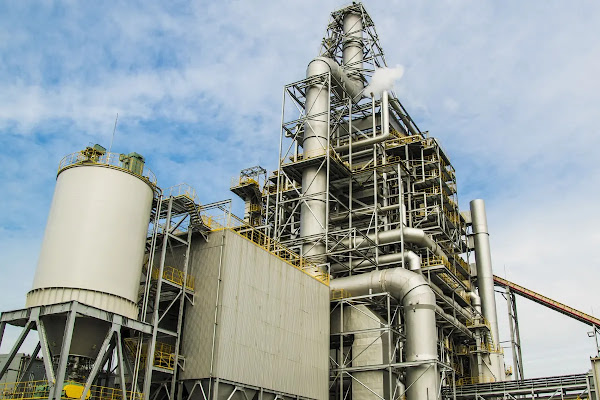 Derivative products from wood such as palm kernel shell, palm husk, and wood pellets also have the potential in the biomass industry.

Japan is targeting an increase in renewable energy by around 22-24 percent by 2030.

In addition to the enormous opportunity, continued Marolop, the prices given by Indonesian businesses are still less competitive due to the large fluctuating export levies.

This has resulted in difficulties for palm kernel shell exporters to sign sales contracts which are generally long term.

"For this reason, the Indonesian government is committed to finding solutions in making the palm kernel shell sector an export-ready and competitive commodity by eliminating export levies as an alternative solution," said Marolop.

Based on data from the Indonesia Central Statistics Agency that has been processed by the Indonesia Ministry of Trade, the total trade between Indonesia and Japan in 2020 was recorded at US $ 2.32 billion.